25 Oct I have lymphedema, it’s a comparatively uncommon condition which isn’t very nice

Posted at 15:04h in lymphatic oedema, self belief by millyrich 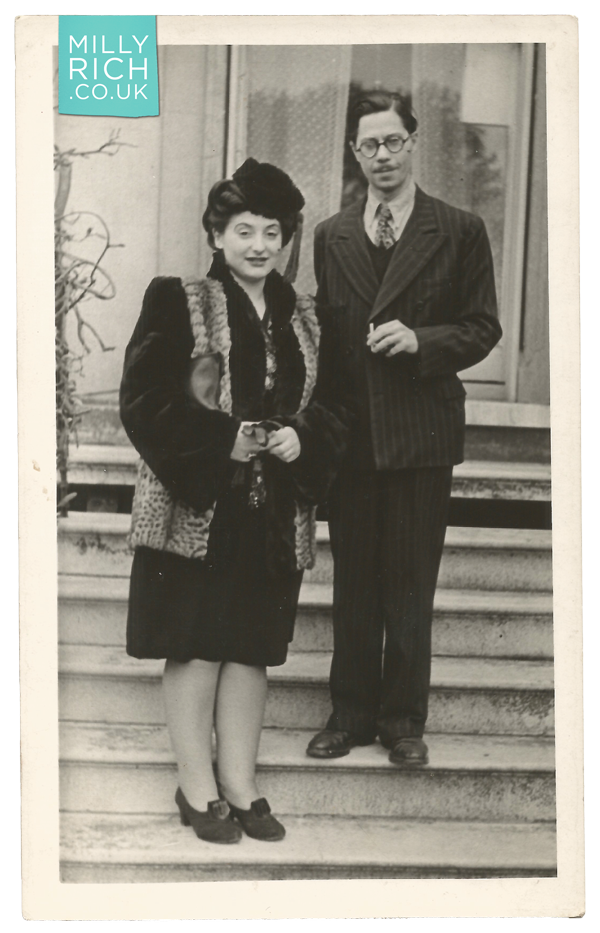 I’ve never doubted myself, except when I was very young because I felt that I was fat and I think it felt as shameful to be thought of as fat then as it does now, even though there is no actual shame in being a size – however, society dictates fat is not  acceptable. This is a Valentine Poem Moss wrote me 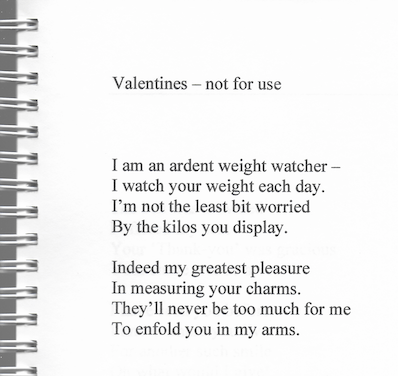 Anyway, I was very self-conscious about it. I have a chronic condition called lymphatic edema or lymphedema, it’s a comparatively uncommon condition which isn’t very nice, especially for a girl. It means that I have always had very heavy, swollen legs. My legs are dreadful and that has really been a blight, but I’ve never let it hold me back.

When I was a teenager it was difficult but I used to consciously develop the top part of me. To compensate I used to go in for outrageous hats, I had a huge hat collection and would always dress and make up to draw the eye upwards away from what I perceived was my problem area. In the picture I was in my early 30’s

I’ve still got all of my hats, I wore one not long ago when I attended the Queen’s Garden Party with my daughter. I’m not sure why we got an invitation but we did and that was lovely. I have a film of both of us speaking to Princess Michael of Kent. She came over to speak to me to admire my hat, she is a very beautiful lady and likewise I felt very beautiful in my stunning hat.

There is always a way to overcome obstacles in life, just be true to yourself, never doubt yourself and keep smiling.