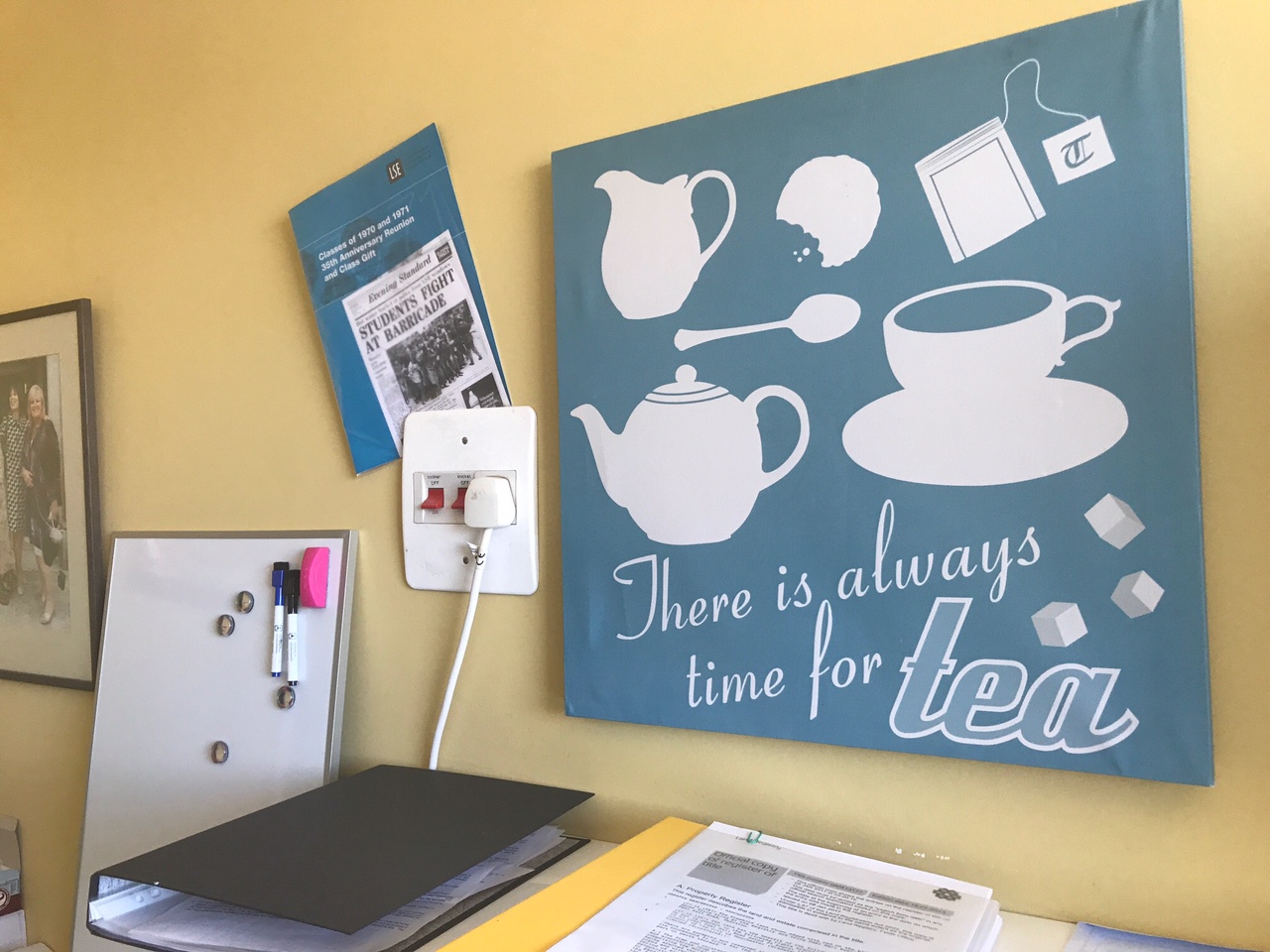 21 Aug How to make the perfect cup of tea

Posted at 12:20h in Milly's family and friends by millyrich

A cup of tea is Never a waste of time

I do love a good cup of tea but everyone has a preference, I’m not sure that my good cup of tea lines up with other people’s good cup of tea. A good cup of tea in my book goes by the name of ‘Builders Tea’ and the usual analysis is that it’s only a proper cup of tea if the spoon can stand up in it! In answer to the age-old question ‘does the milk go in first or last?’ ….

If you look at usage it used to be that the hostess would say, on handing over the tea, ‘milk or lemon?’ …. which means obviously that it should go in afterwards.

Everyone has their own particular way of making tea, BUT, a big thing that continental people don’t appear to understand is the difference between coffee water and tea water. Coffee water must definitely not be boiling, but tea water must be boiling and that is why on the continent you don’t get a good cup of tea, because they don’t understand the concept of boiling water, as to them boiling water is a ‘no no’ because they don’t drink much tea, they drink coffee and you don’t have boiling water in coffee… so thats dealt with them!

One last point, I believe a tea bag is wrong. I submit to its prevalence and convenience but really a tea bag doesn’t make a proper cup of tea. You need a large leaf tea and you must let it brew long enough for the leaf to uncurl otherwise you are not getting enough of its essence. On this occasion waste as much time as you like brewing that perfect cup of tea!