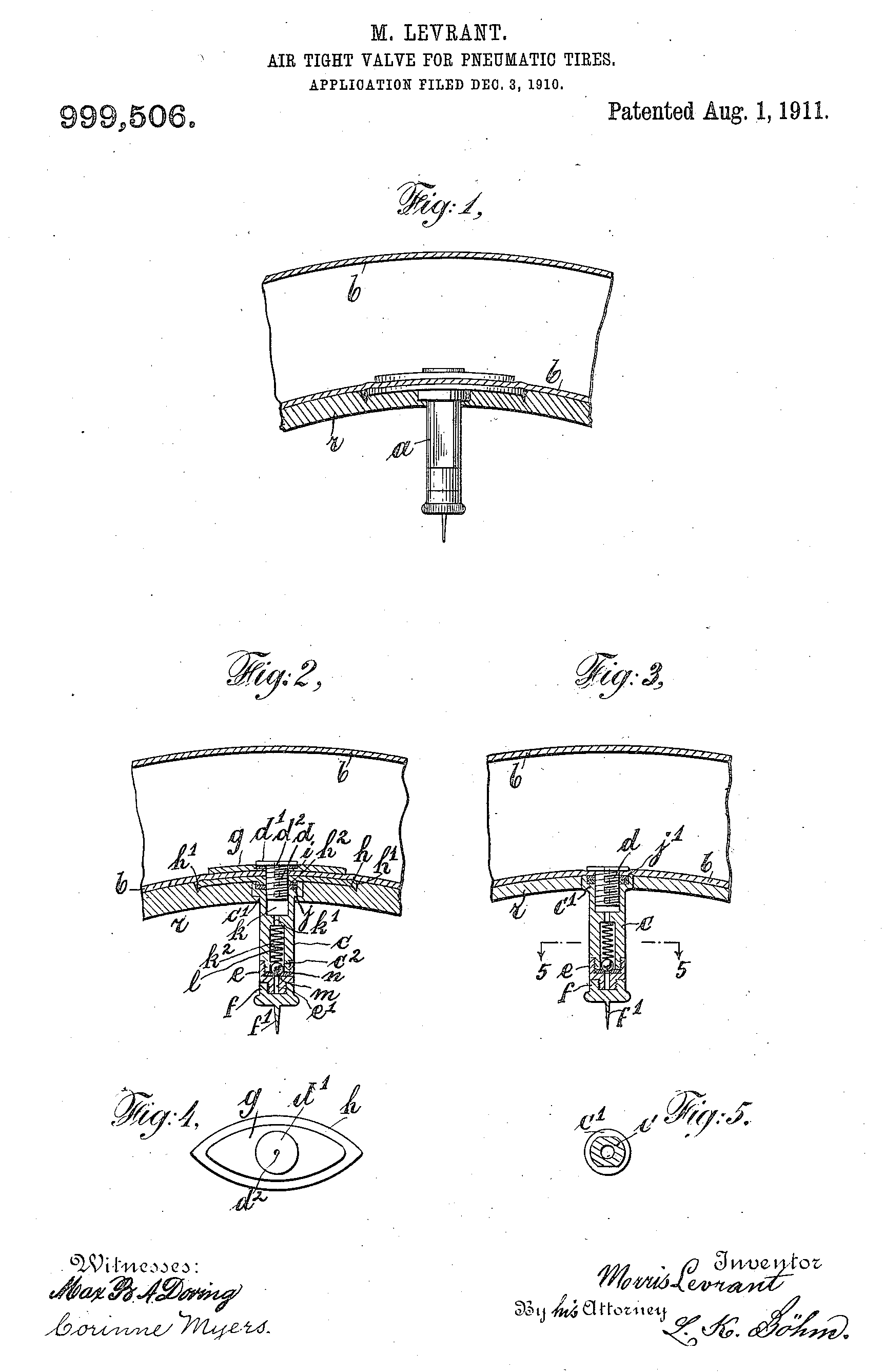 Posted at 11:43h in Milly's family and friends by millyrich

“Be it known that I, MORRIS LEVRANT, a citizen of the Empire of Russia, and a resident of Brooklyn, city of New York, county of Kings, State of New York, have invented certain new and useful Improvements in Air-Tight Valves for Pneumatic Tires, of which the following is a specification.”

My father, Morris Levrant, made his own destiny

I come from a family of people who invented their own destinies and we are still doing it. Character attracts circumstance, the sort of person you are attracts what happens to you and I’ve always been in charge of my own destiny.

Having said that I’ve had no experience of the world at all actually, even though I’ve lived through two world wars, because I met my husband when I was just 18 and still at art school.

My mother came over from Moldavia with her family as refugees in the late 1800s.

She went to school here and finished when she was 12. She could read and write and spoke good English. She was also very artistic and set up her own business when she was 18 as a corset maker.

My father originally went to America and settled in New York. He married and had three children and was an inventor, he was very clever, he invented something to do with bicycles, we still have the original patent. He eventually divorced and came over to England where he fell for my mother, he besieged her, he used to wait outside the house for her. Her father didn’t allow her to marry him until he had produced all sorts of evidence that he was divorced, but eventually they were allowed to marry and I was born in 1917, a month before the end of the First World War. We used to live on the royalties of the product my father invented. You can google the invention.

At that time the Middle East, specifically Palestine, was opening up and you could go out there and set up an Empire, so we all went. However there was a war going on in which my father had to take part, we were only there a month before he got himself killed. My mother couldn’t speak the language and was nine months pregnant. We were stuck there until my uncle came to rescue us and took us back to London where we lived in his attic until we got a little money together and my mother set up her corset making business. We made a little living from this in Bethnal green.

I decided when I left school that I was never going to be anything other than my own boss. I loved drama and joined a Play Reading  Society which is where I met my husband.I was 18

We were married for 72 years, so as I said before not very adventurous.

However, I have never doubted myself, I saw a use for seashells that nobody had developed and I took action to achieve what I wanted.

My business was a  success. It grew in different directions but I’ll leave that story for another time.

Many things might have held me back, I still made a successful business from nothing.

I do believe you can reach your true potential by making your own destiny.

Think positively.  Never give up.